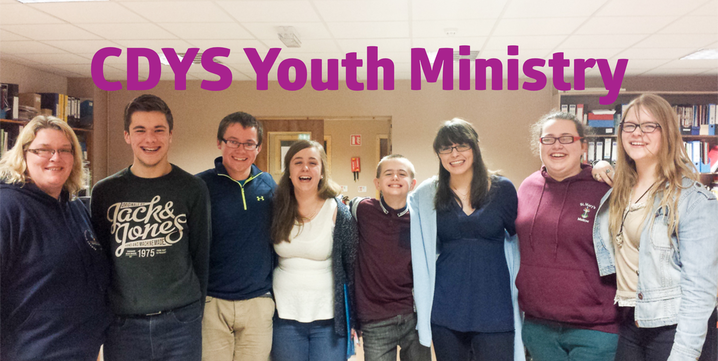 CDYS Youth Ministry project is funded by the parish of Mallow, with a particular emphasis on faith development. Faith formation is a constant and concerted pastoral activity of the whole Christian community.

The parish youth ministry project supports the development of young people’s faith and how young people express their spirituality.

CDYS Youth Ministry run summer faith camps for 5-14 year olds during the month of July. St. Aloysius Faith Camp is a fun and action packed week which is held in the Mallow Youth and Community Centre, New Road, Mallow.

Mallow Parish Youth Ministry offer the opportunity to schools in the wider Mallow Area to avail of the chance to explore the meaning of Confirmation in a different way through worksheets, teamwork and song as well as exploring their gifts and talents.  If you would like to find out more about the Confirmation Retreat through Mallow Parish Youth Ministry please click on the link.

The Mallow Parish Youth Ministry Youth Choir enhance the Masses both in the Church of the Resurrection & St Mary’s Church. The talented musicians and singers are under the leadership of Ralph De Kramer who gives so freely of his time.

Alpha-Youth Ireland was officially established in July 2011 as a joint venture between Scripture Union Ireland and Alpha Ireland. A National Co-ordinator for Alpha – Youth was appointed and work began in schools and parishes across the country. In the past 4 years 156 Alpha – Youth Courses have been run in over 30 Irish Secondary Schools involving over 3,800 pupils during school time. Also up to 80 have been run in Churches & youth groups.

The BESIDE Retreat program is a pastoral service that works across all CDYS projects, programs, schools and parishes in the region.

To find out more about Mallow Youth Ministry please contact Bernadette on 086 8031126. 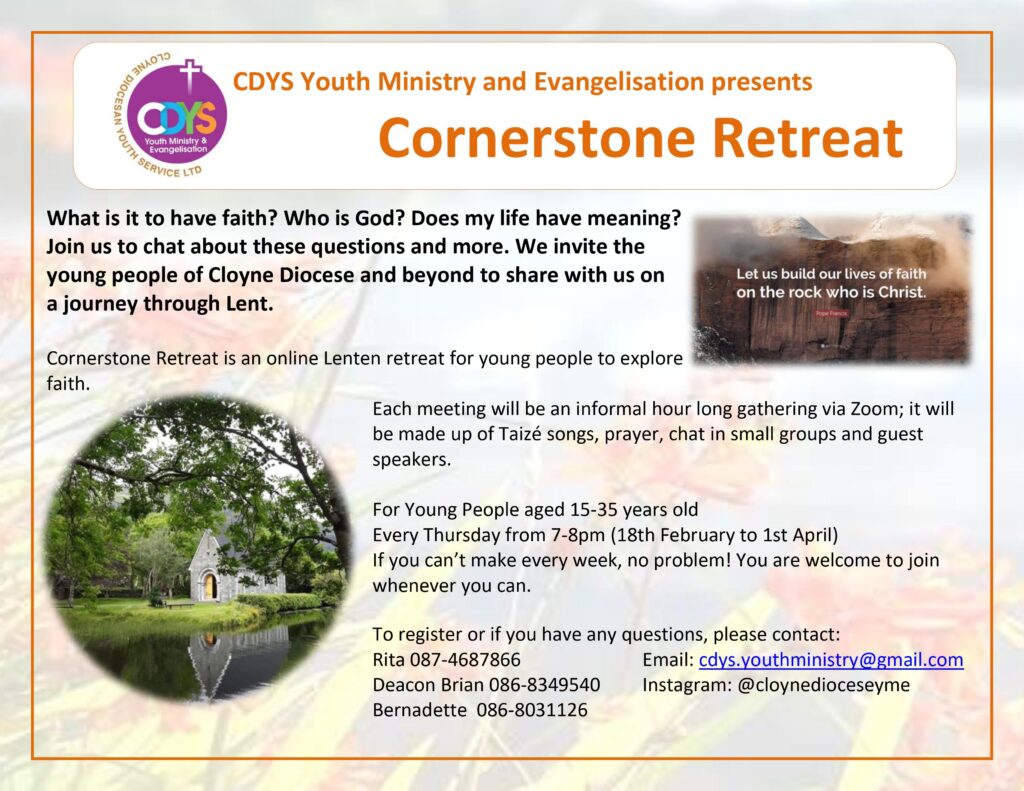 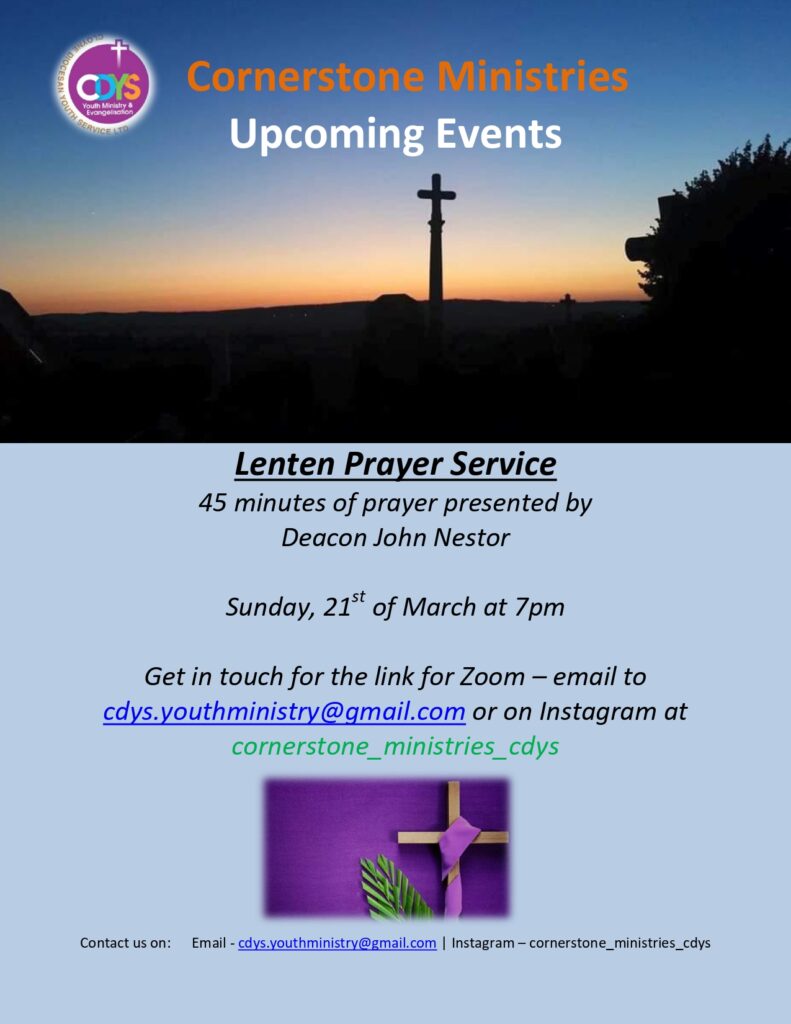 Cloyne Diocesan Youth Services is a voluntary and not for profit organisation that works with young people in the Dioceses of Cloyne since 1962. Registered Charity No. CHY16840