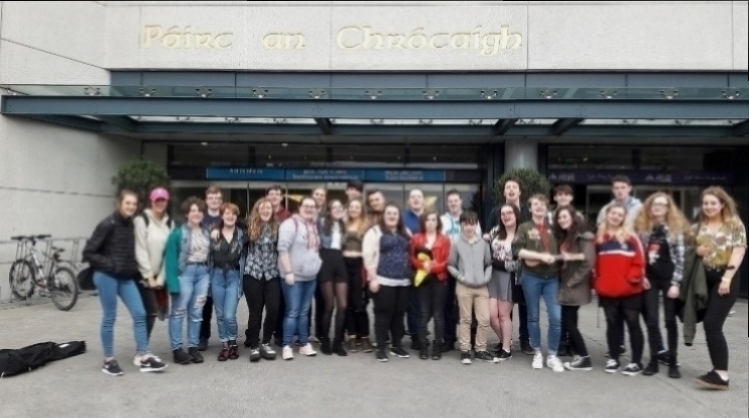 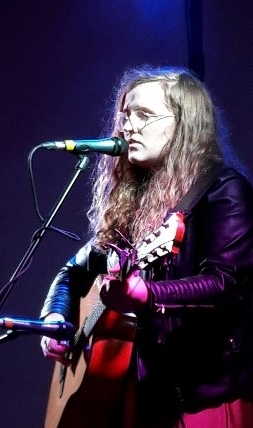 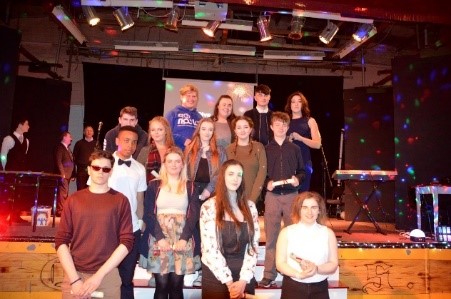 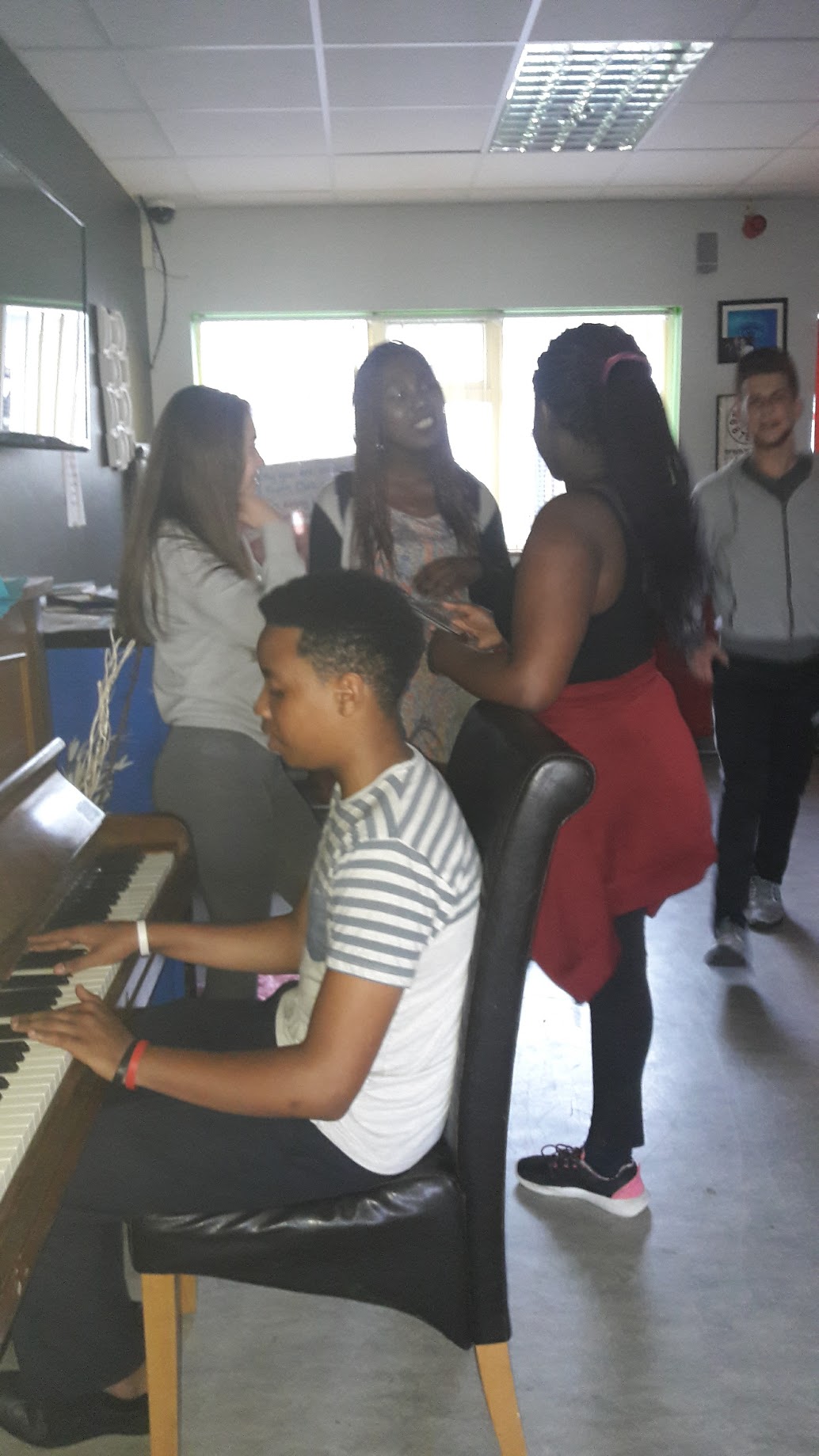 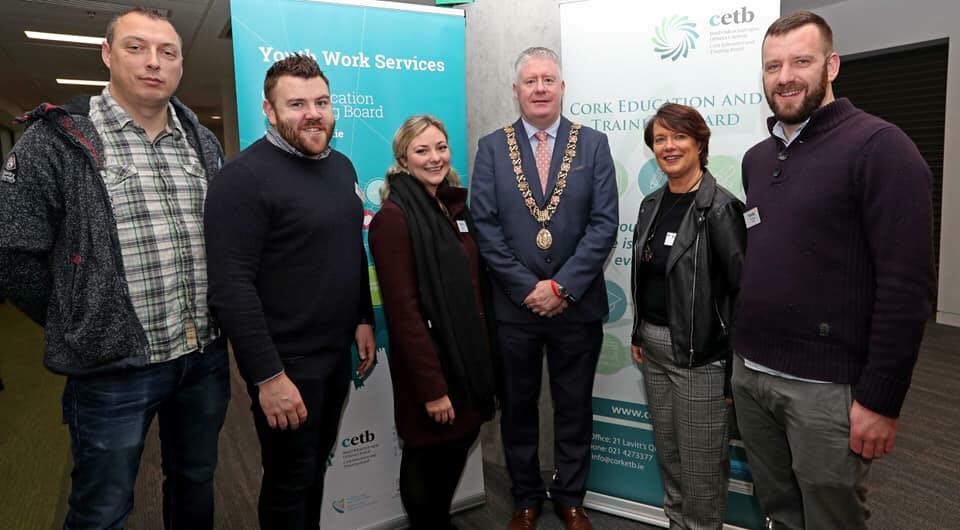 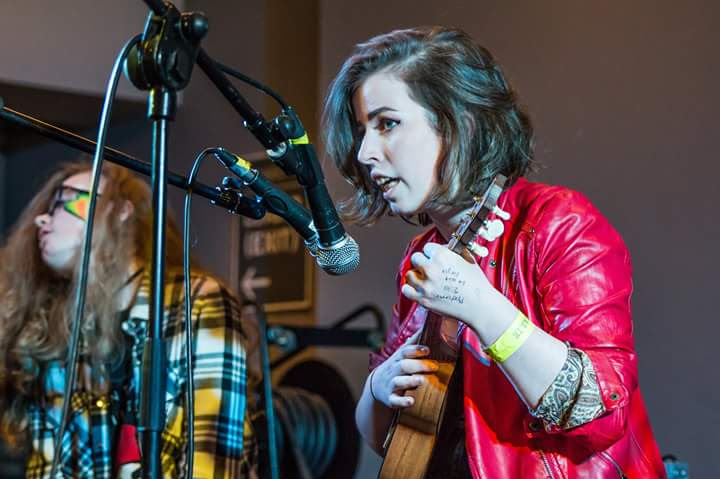 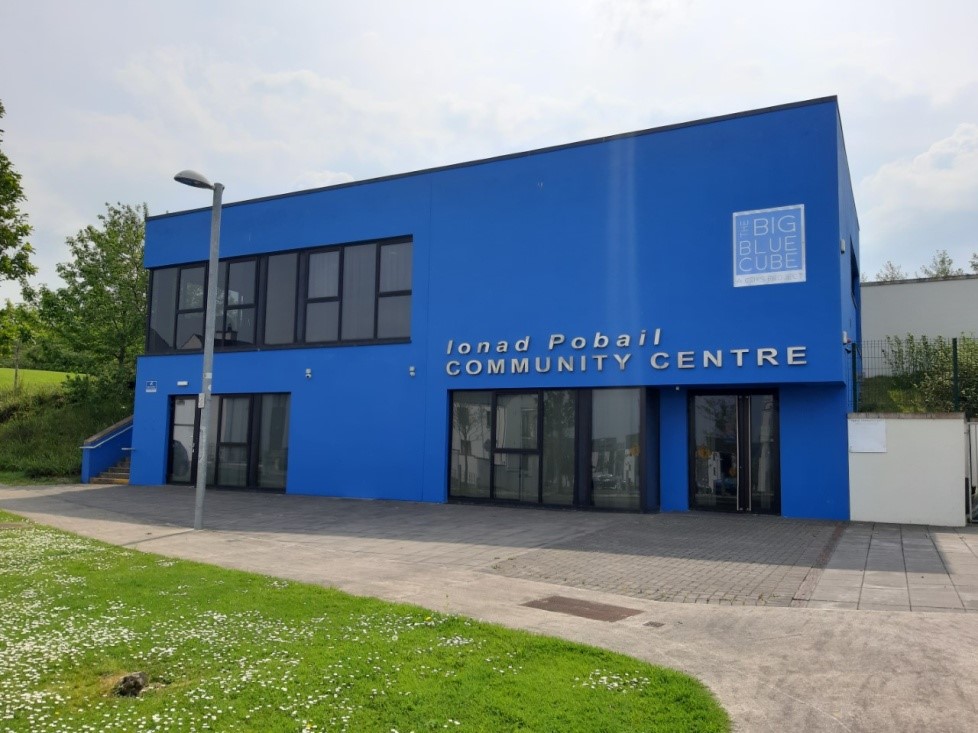 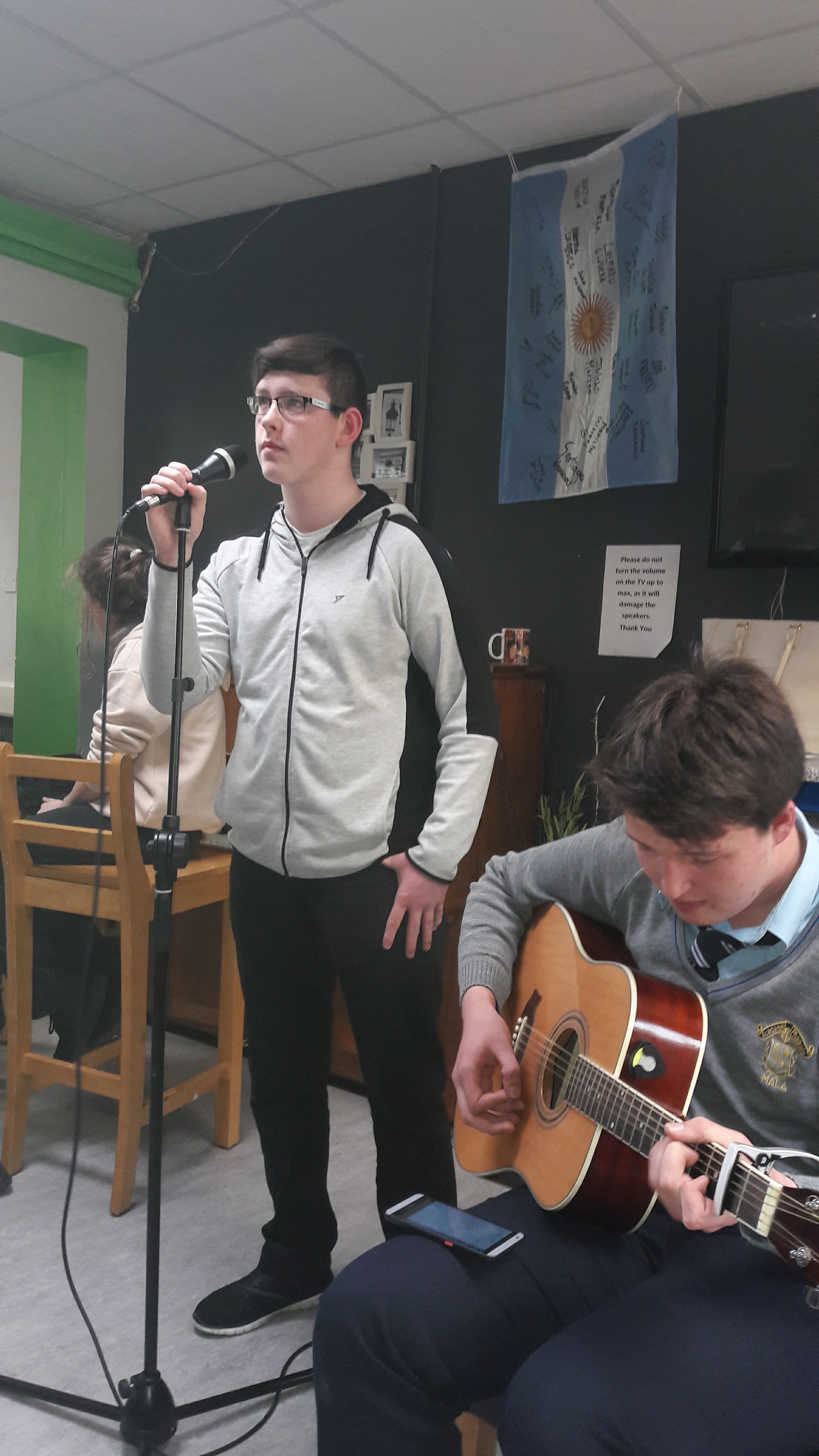 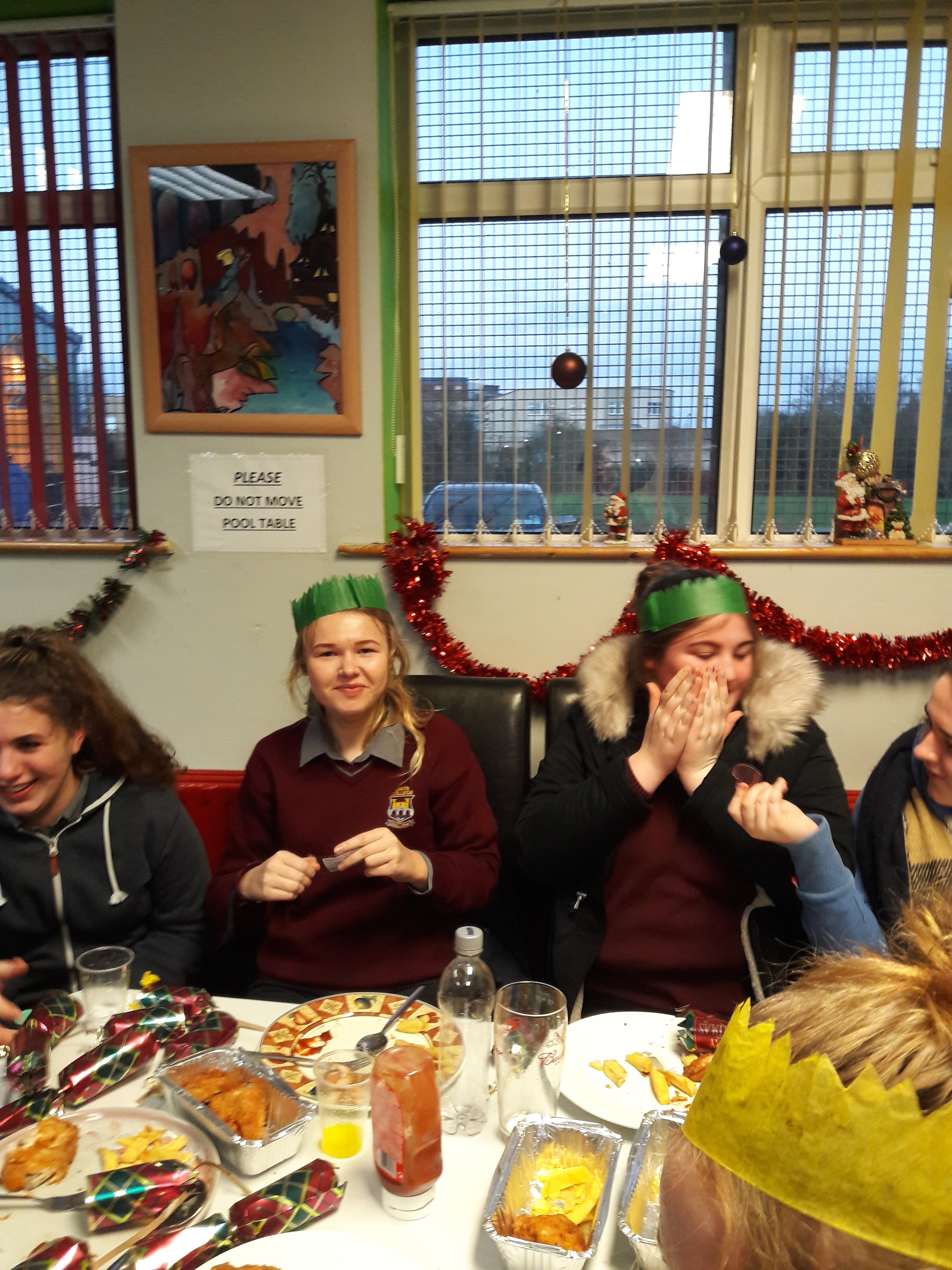 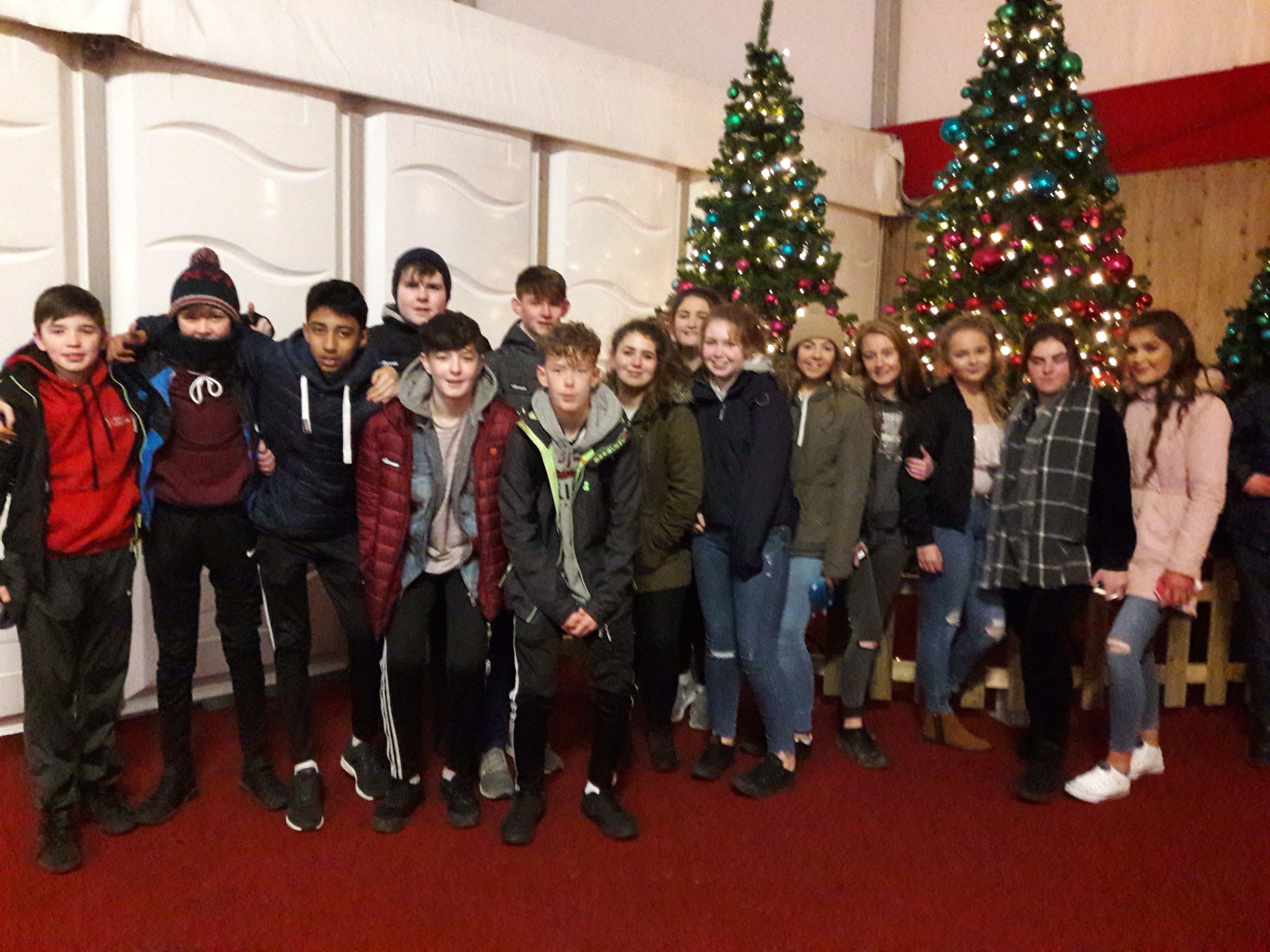 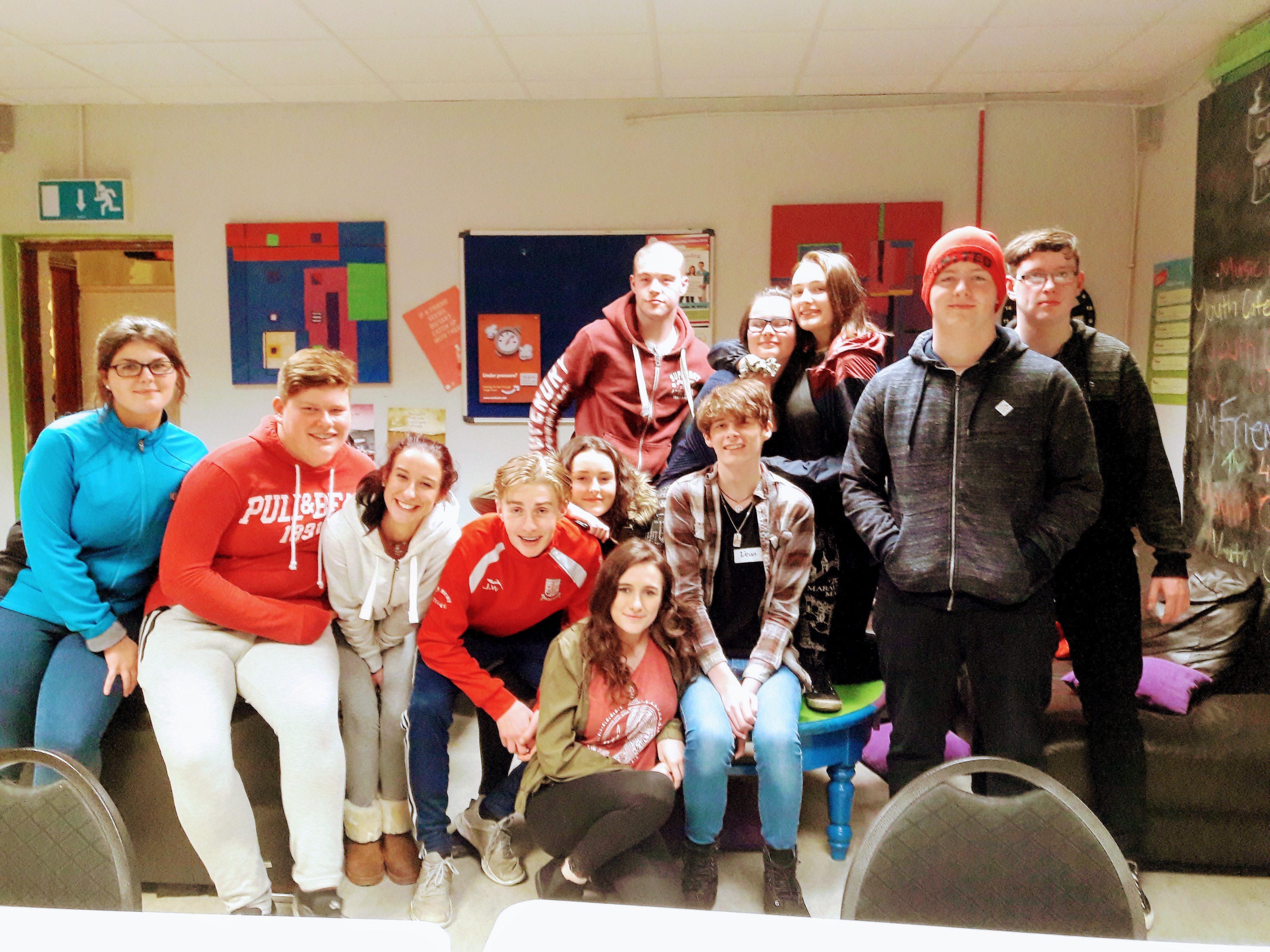 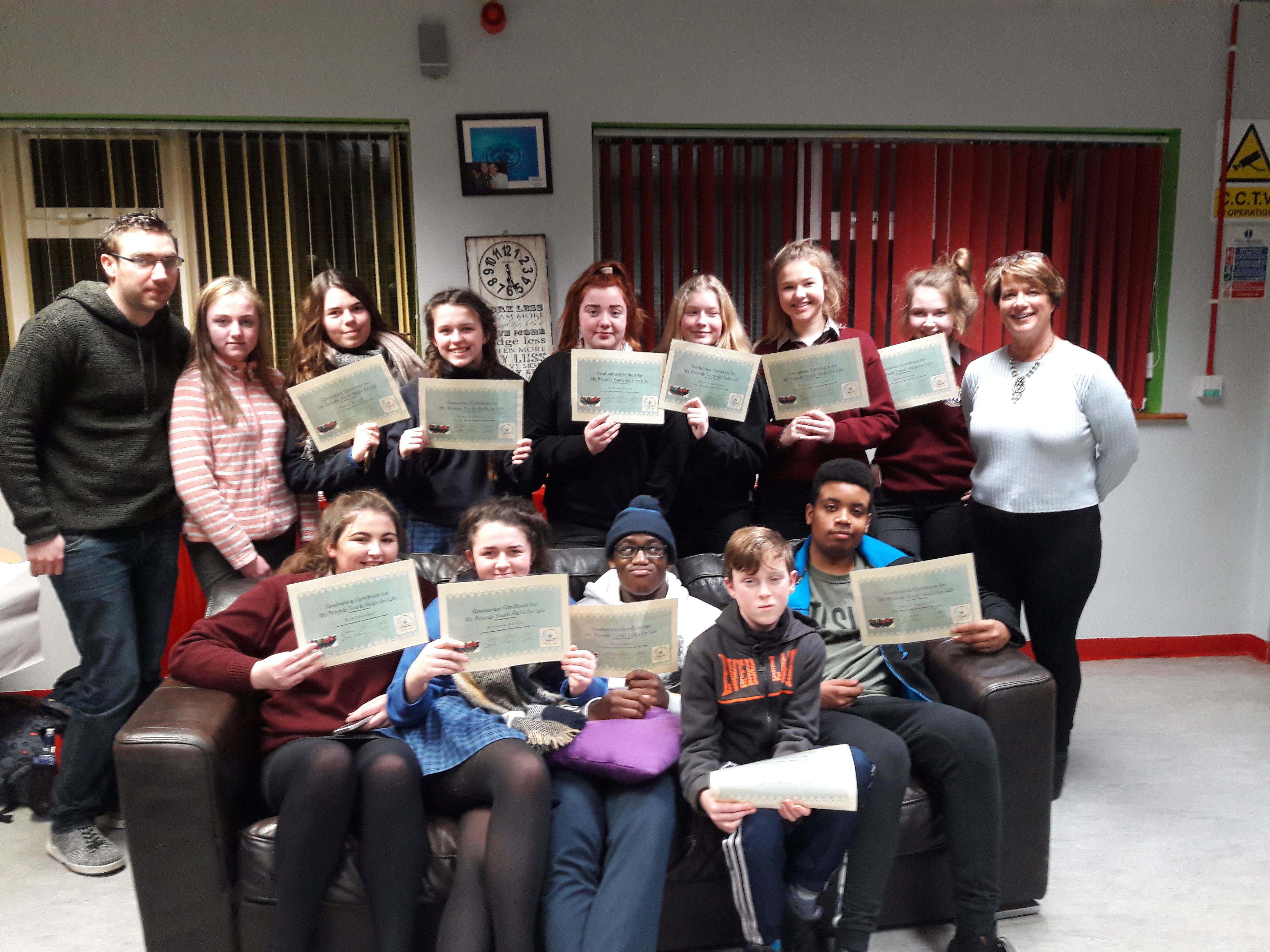 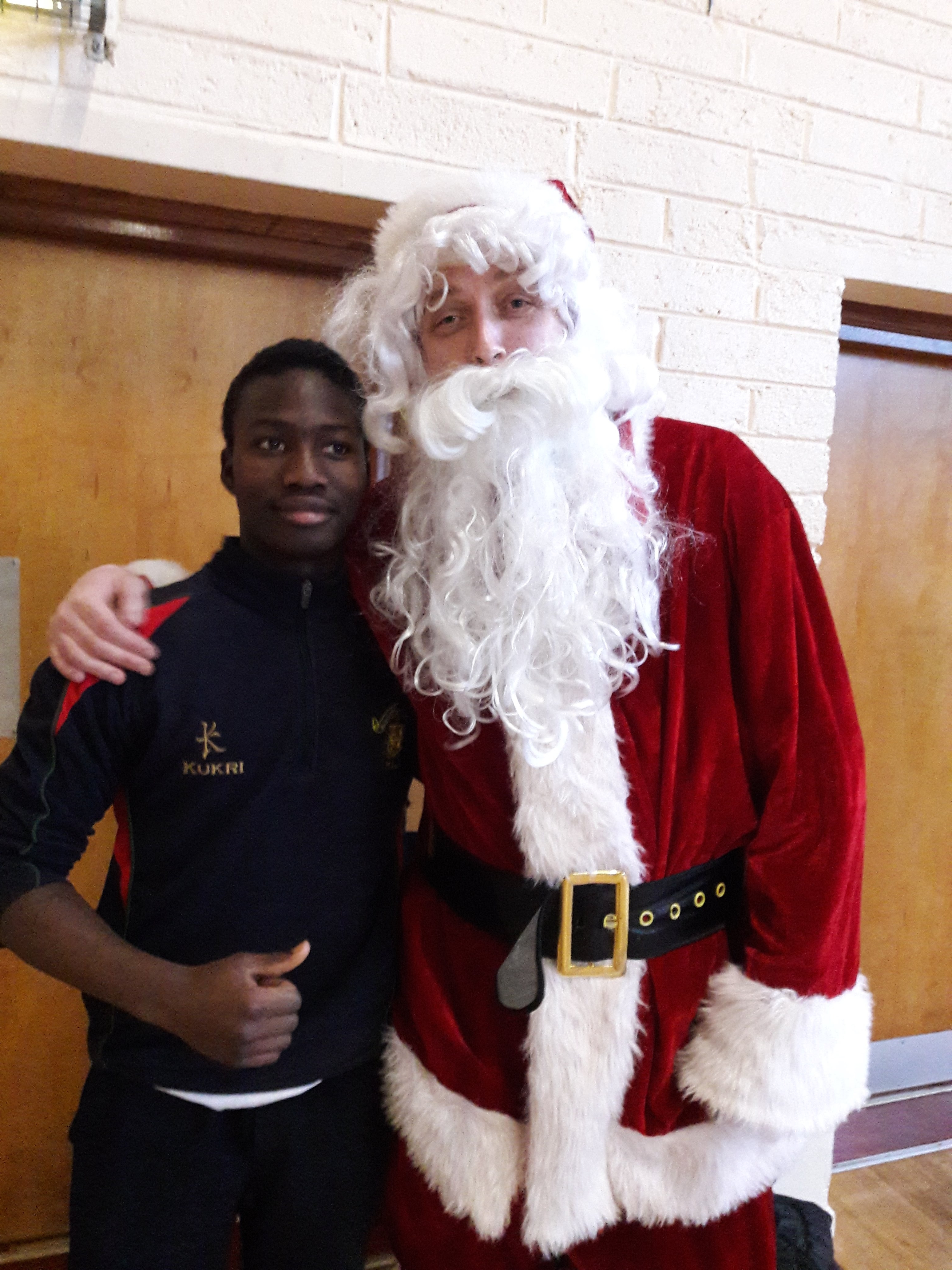 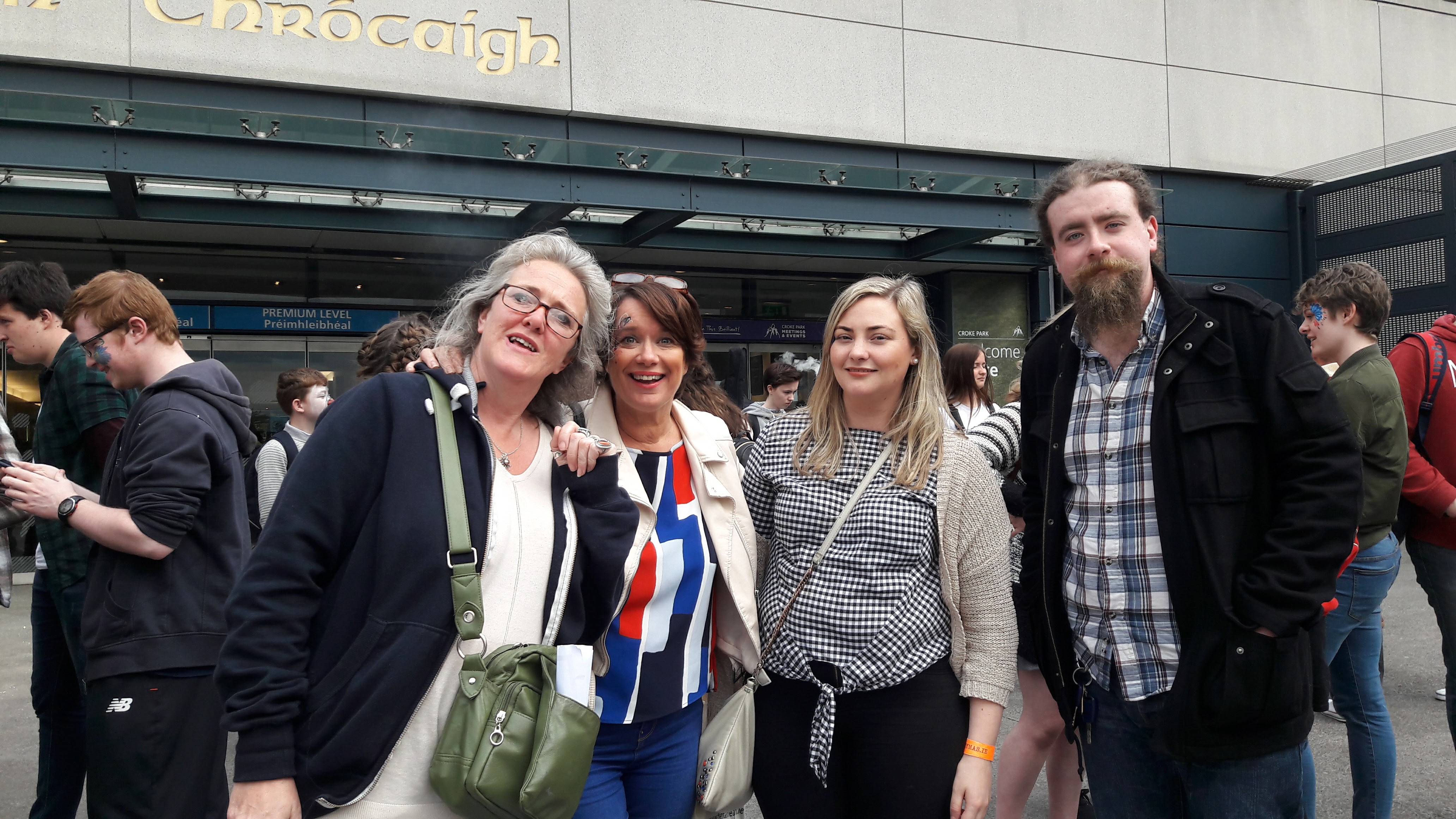 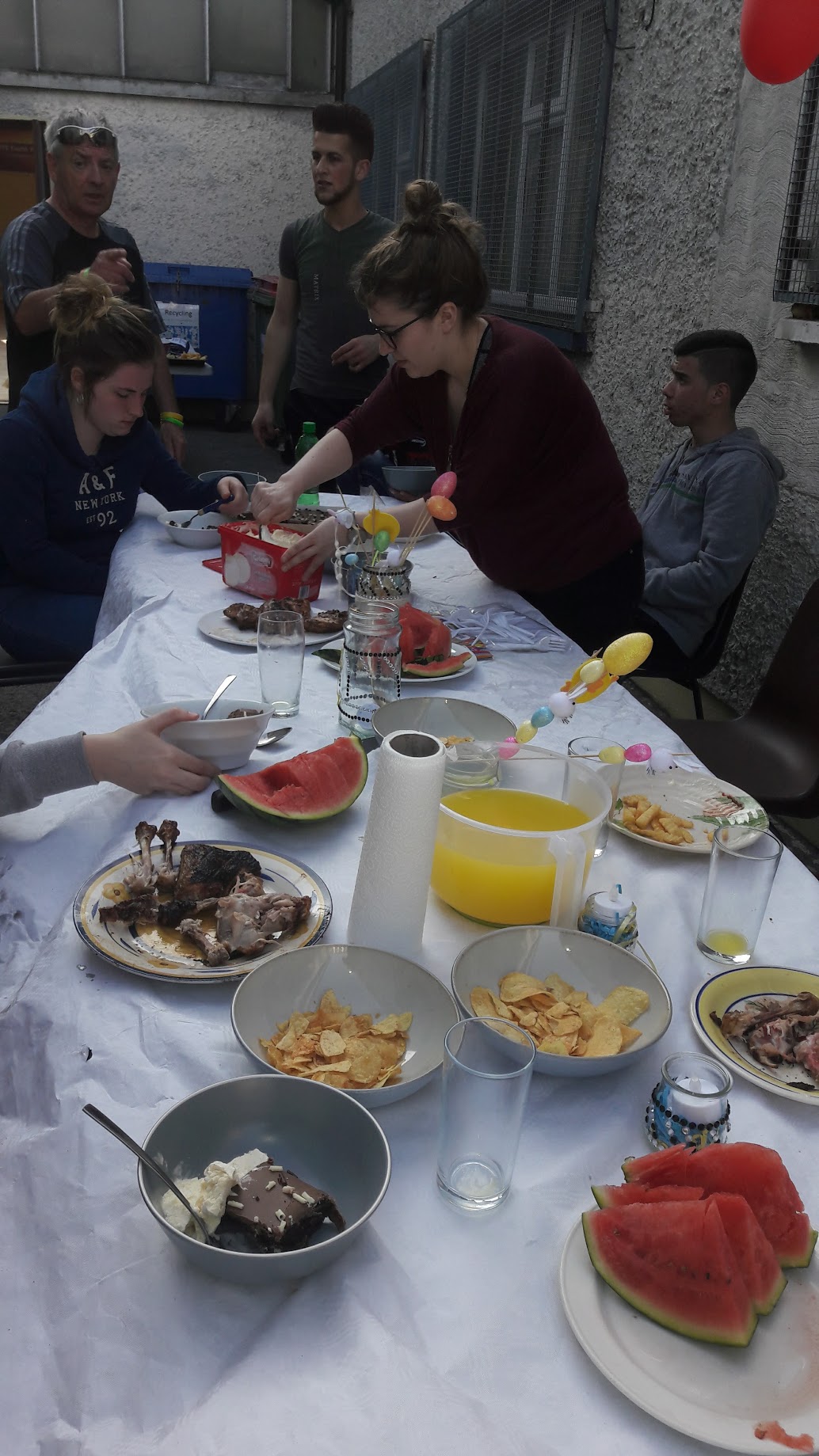 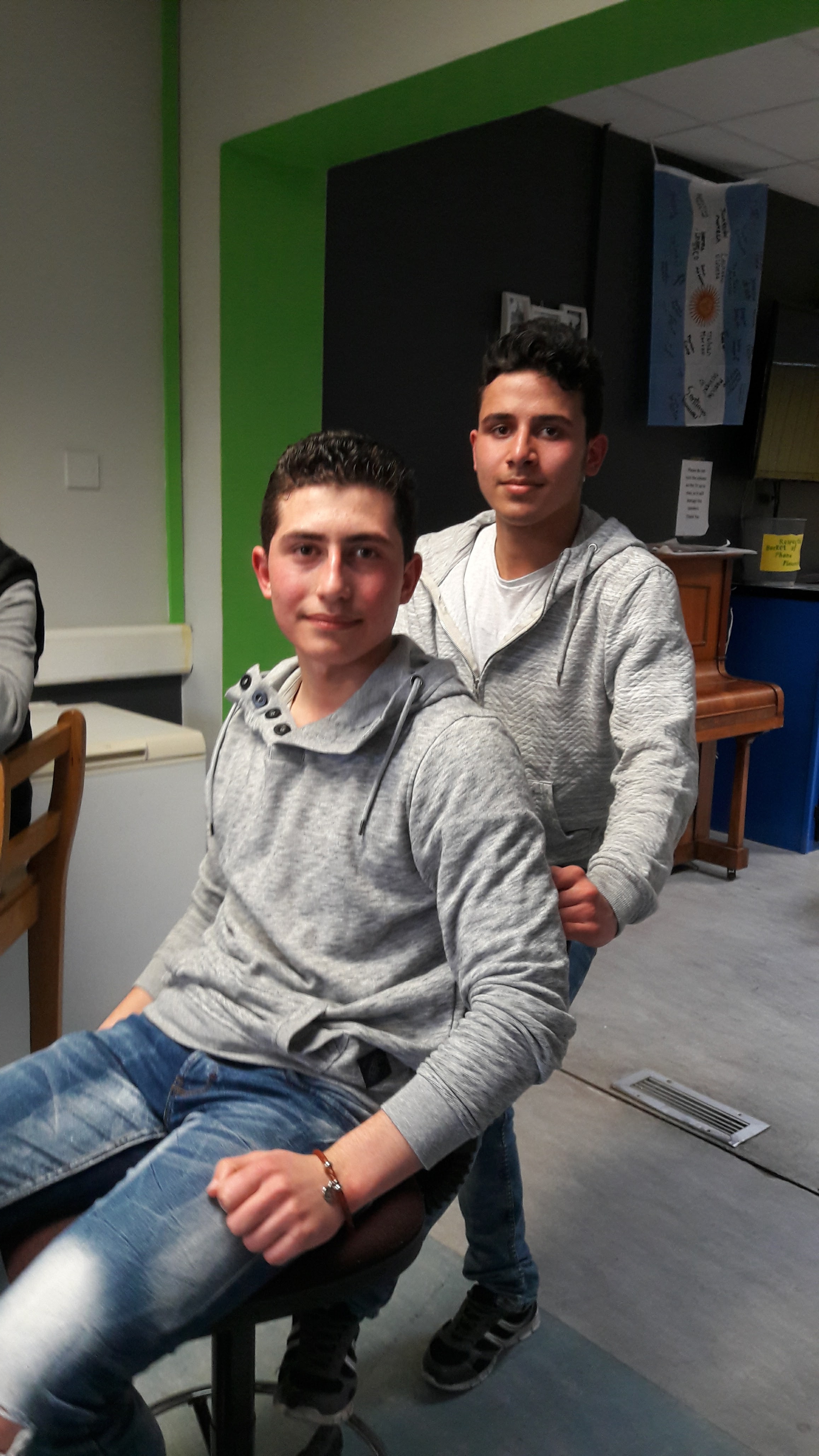 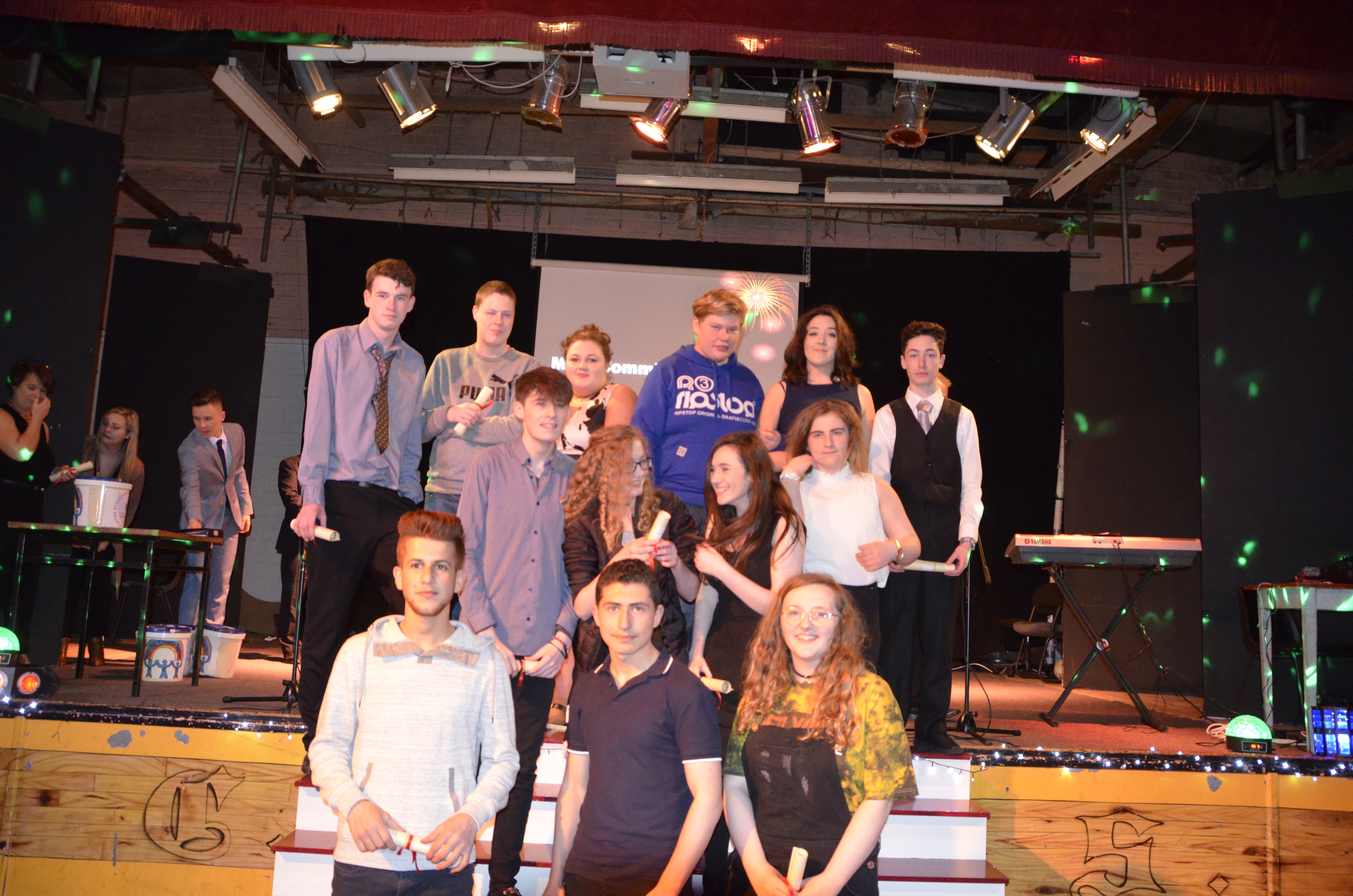 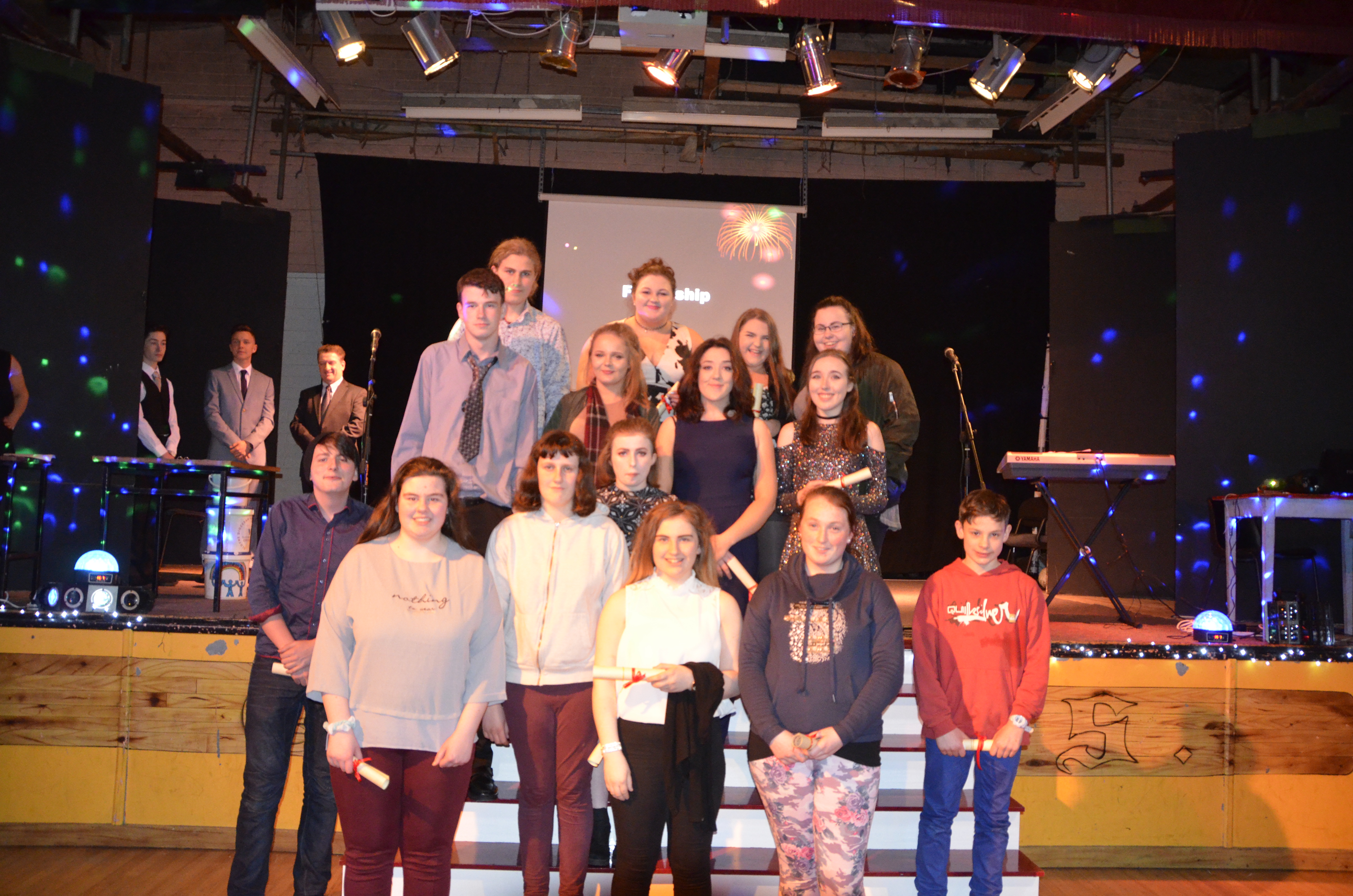 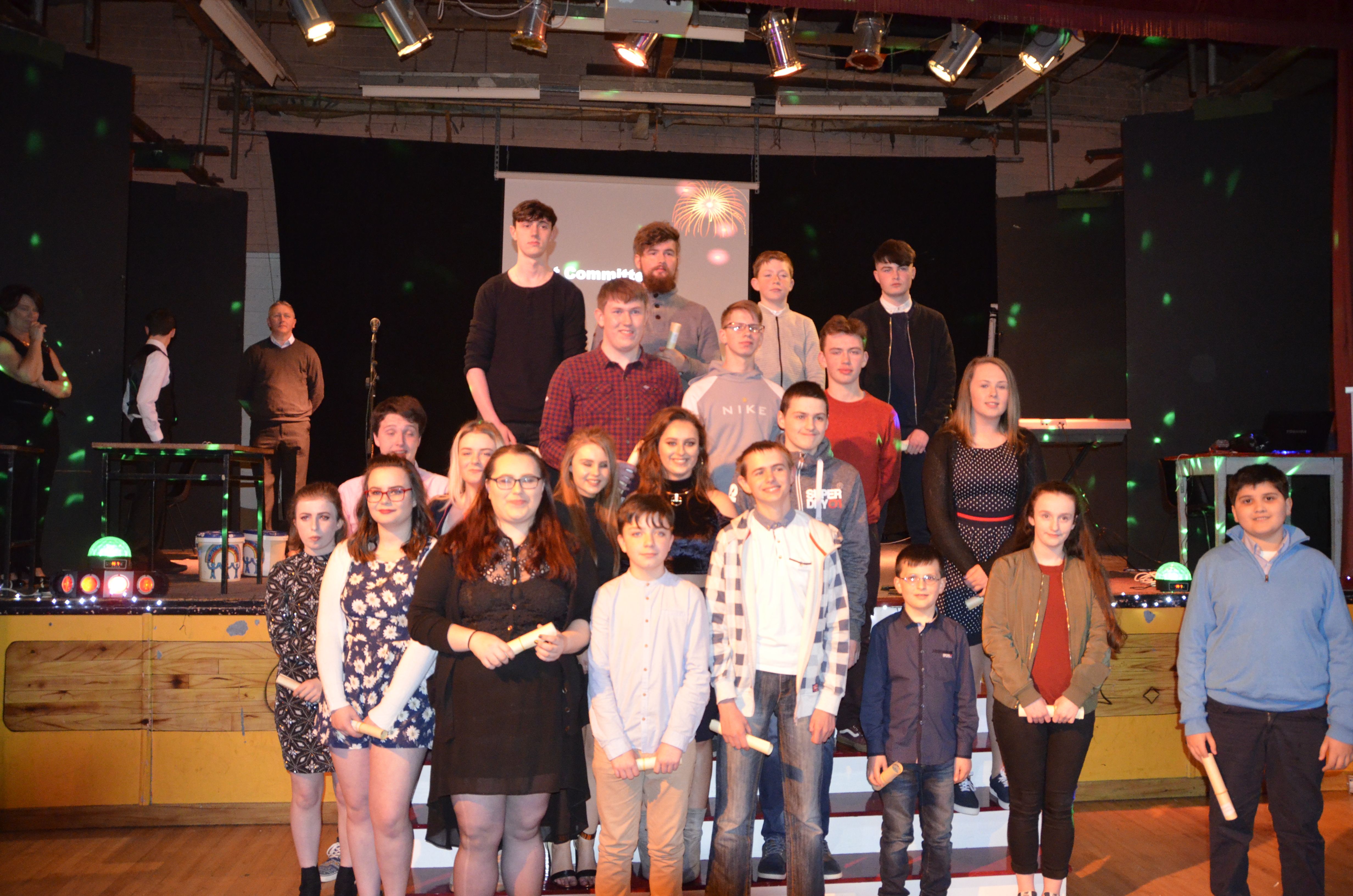 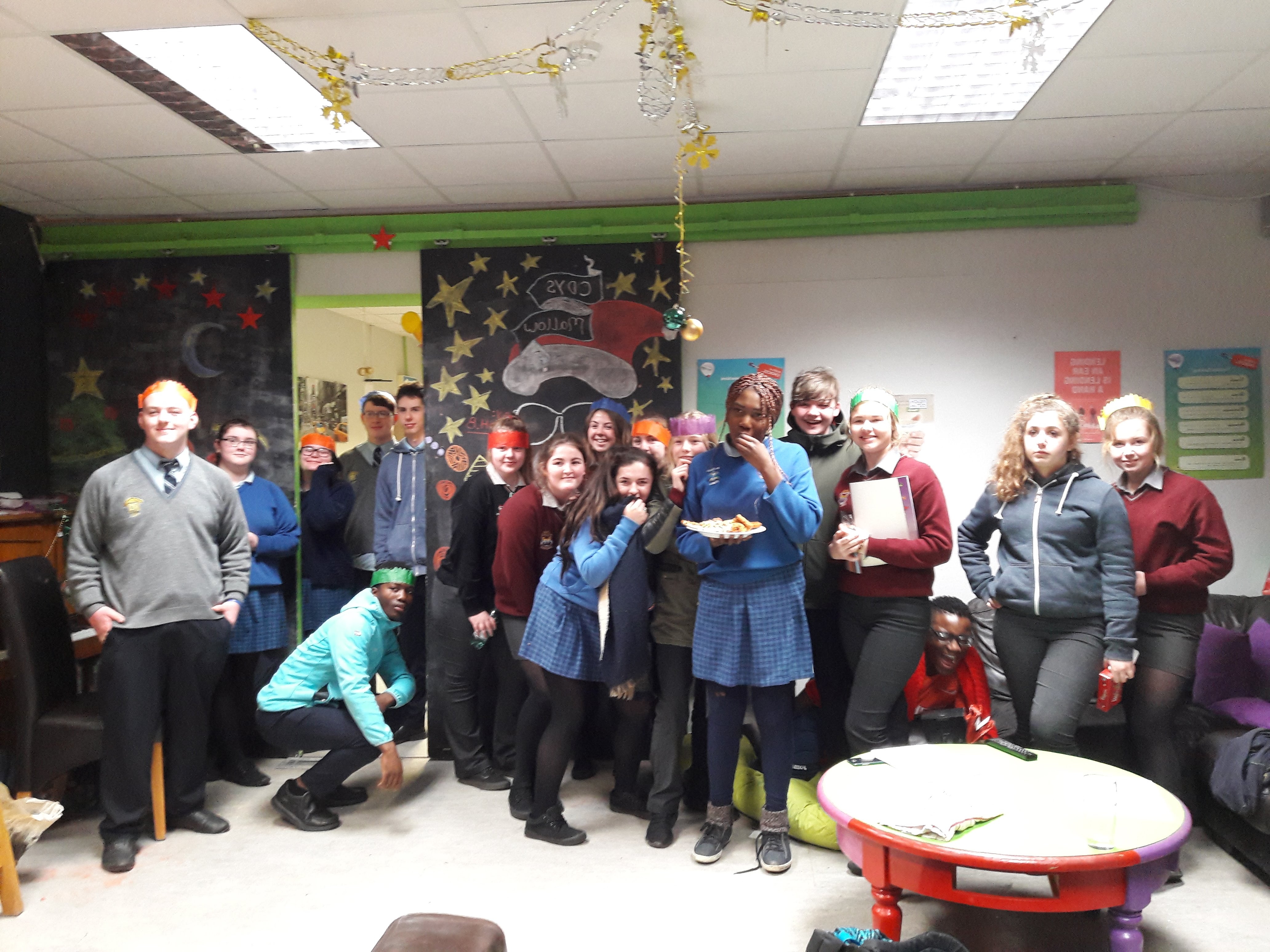 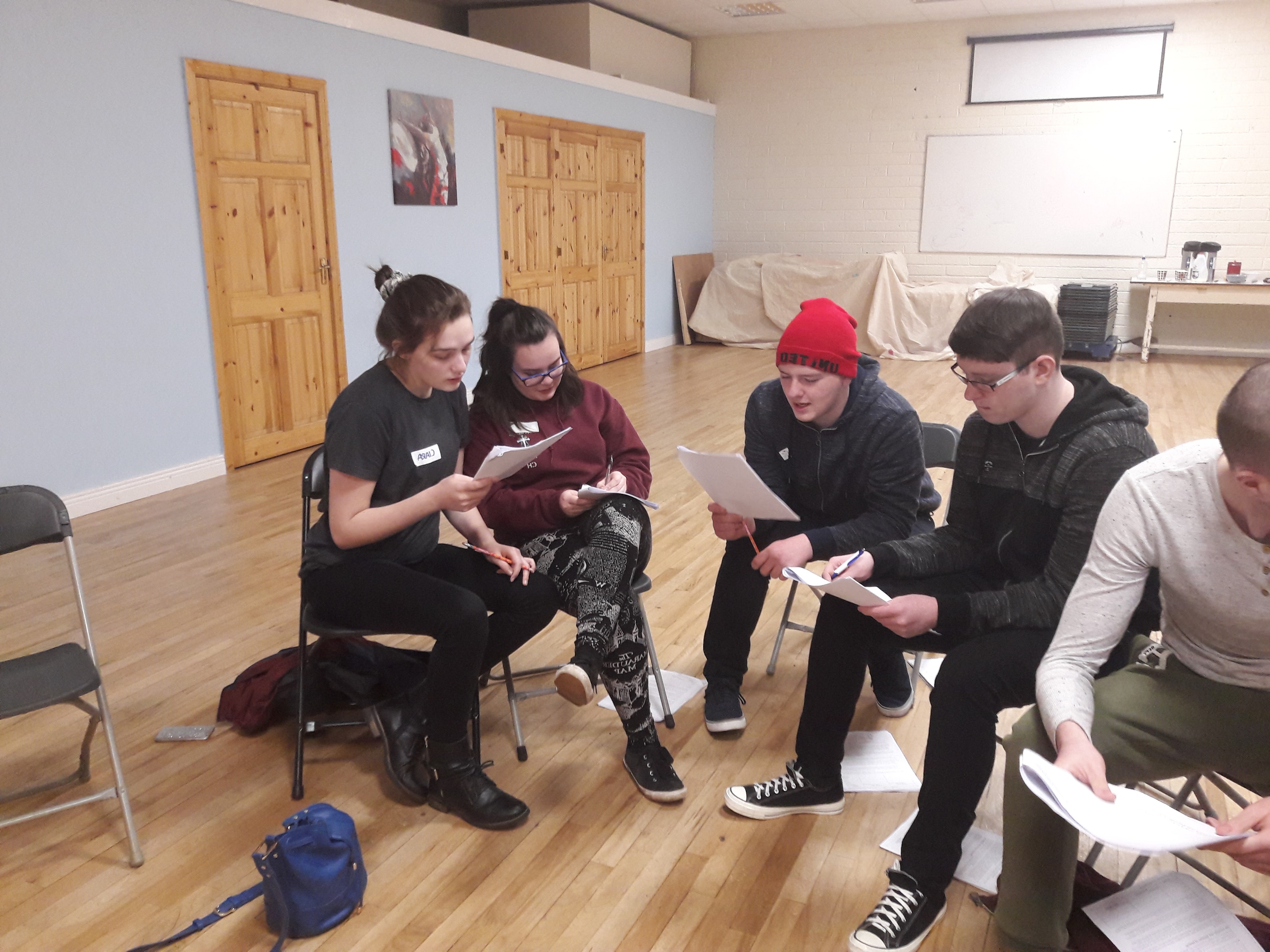 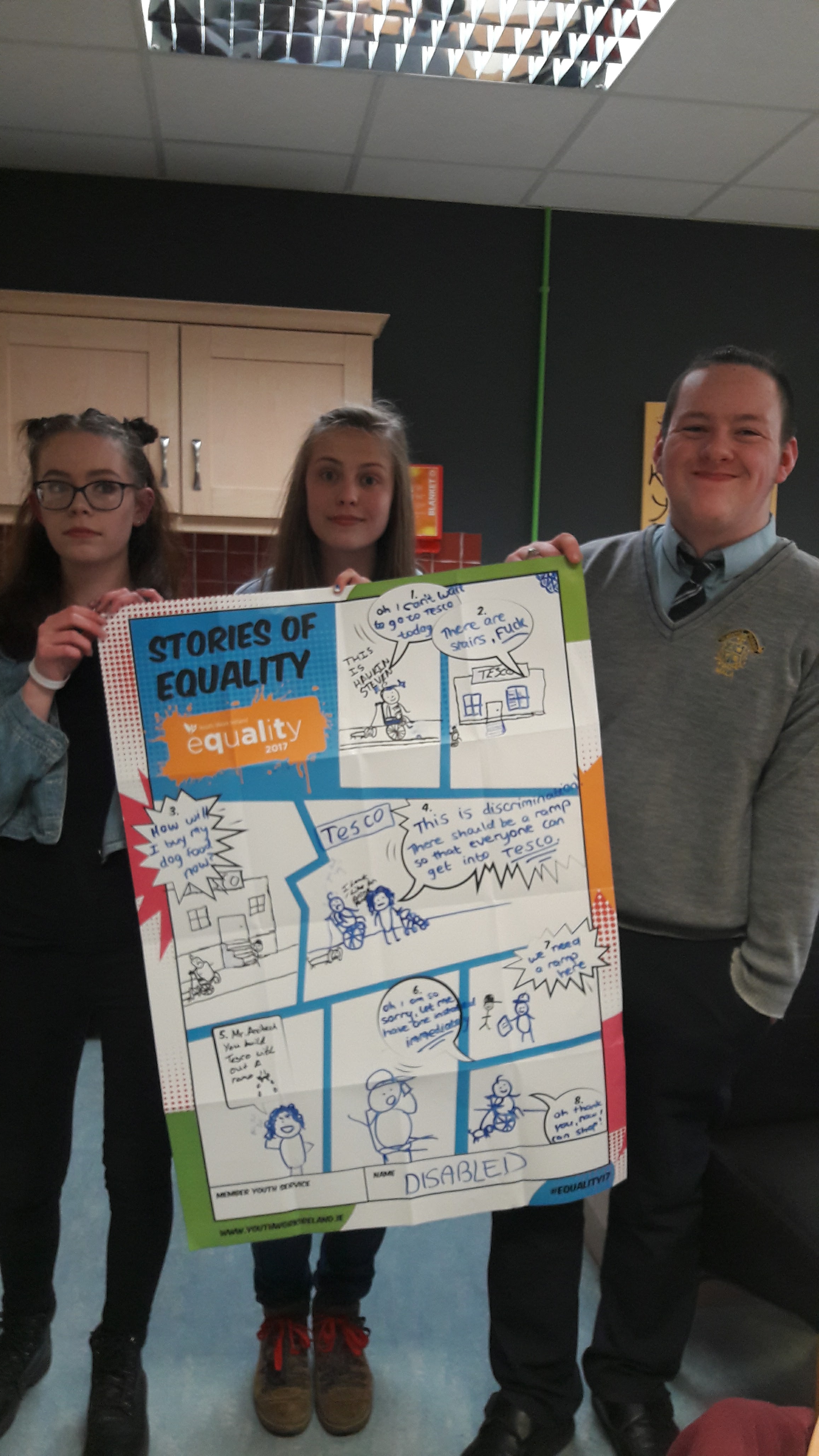 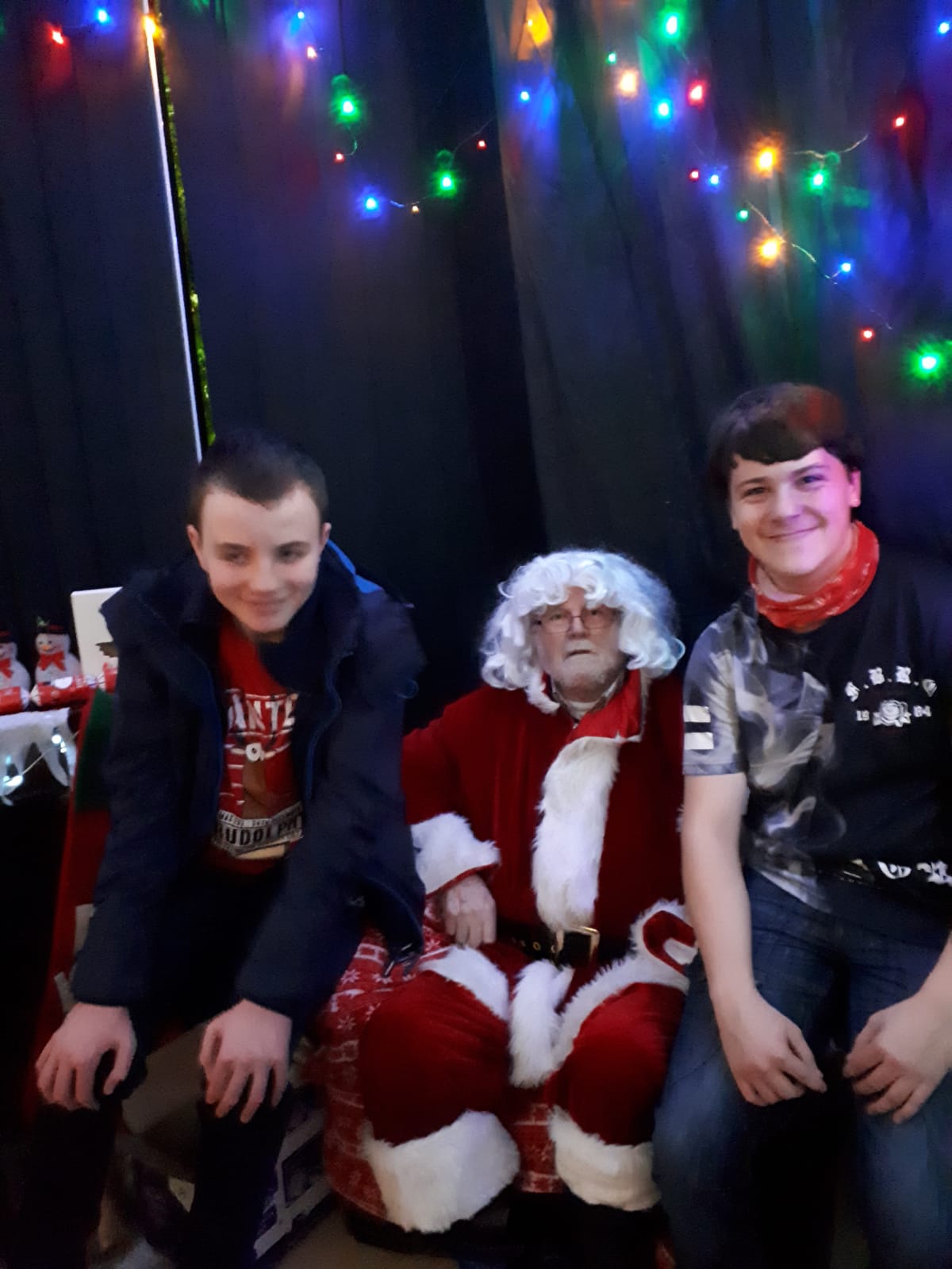 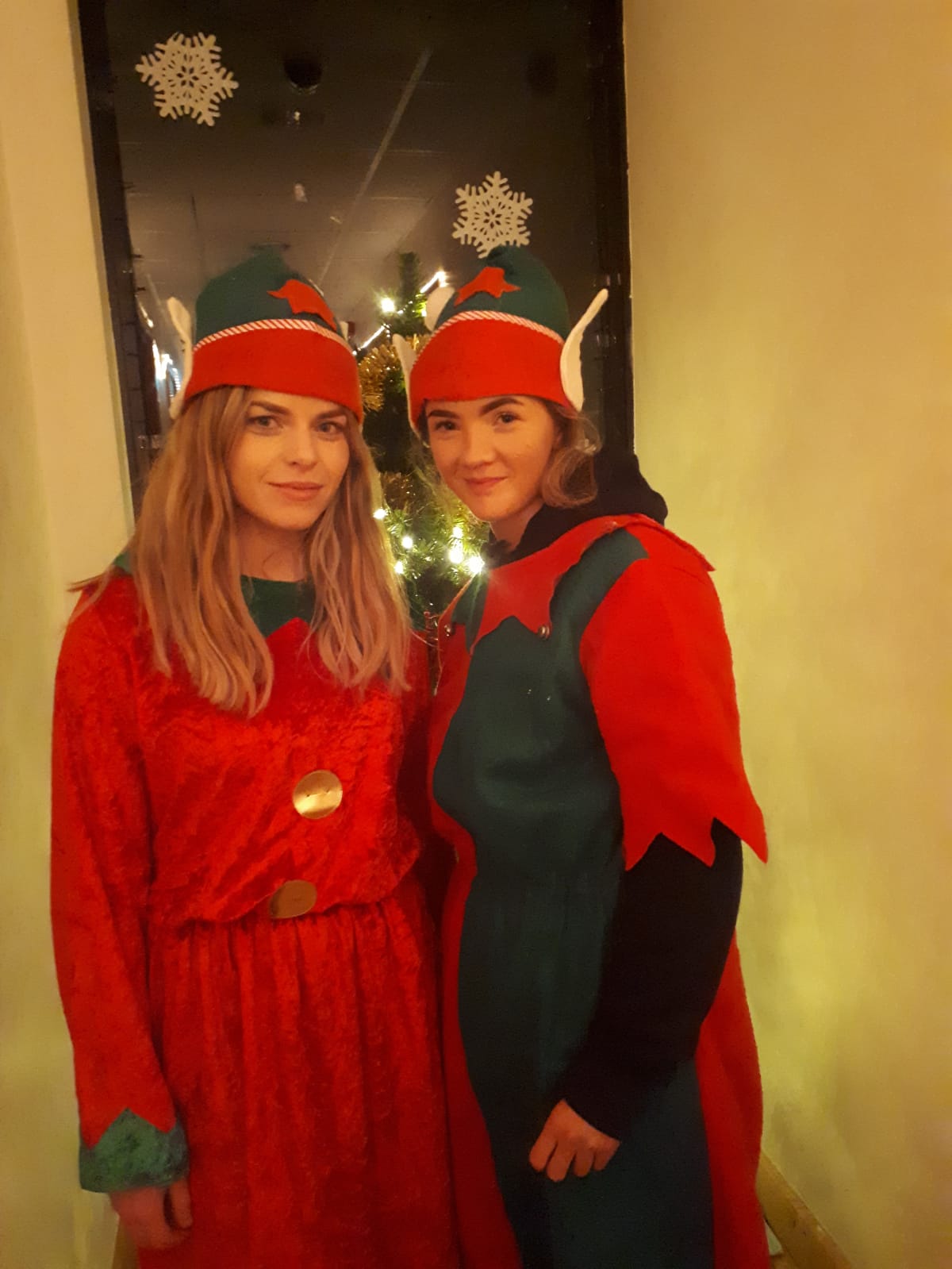 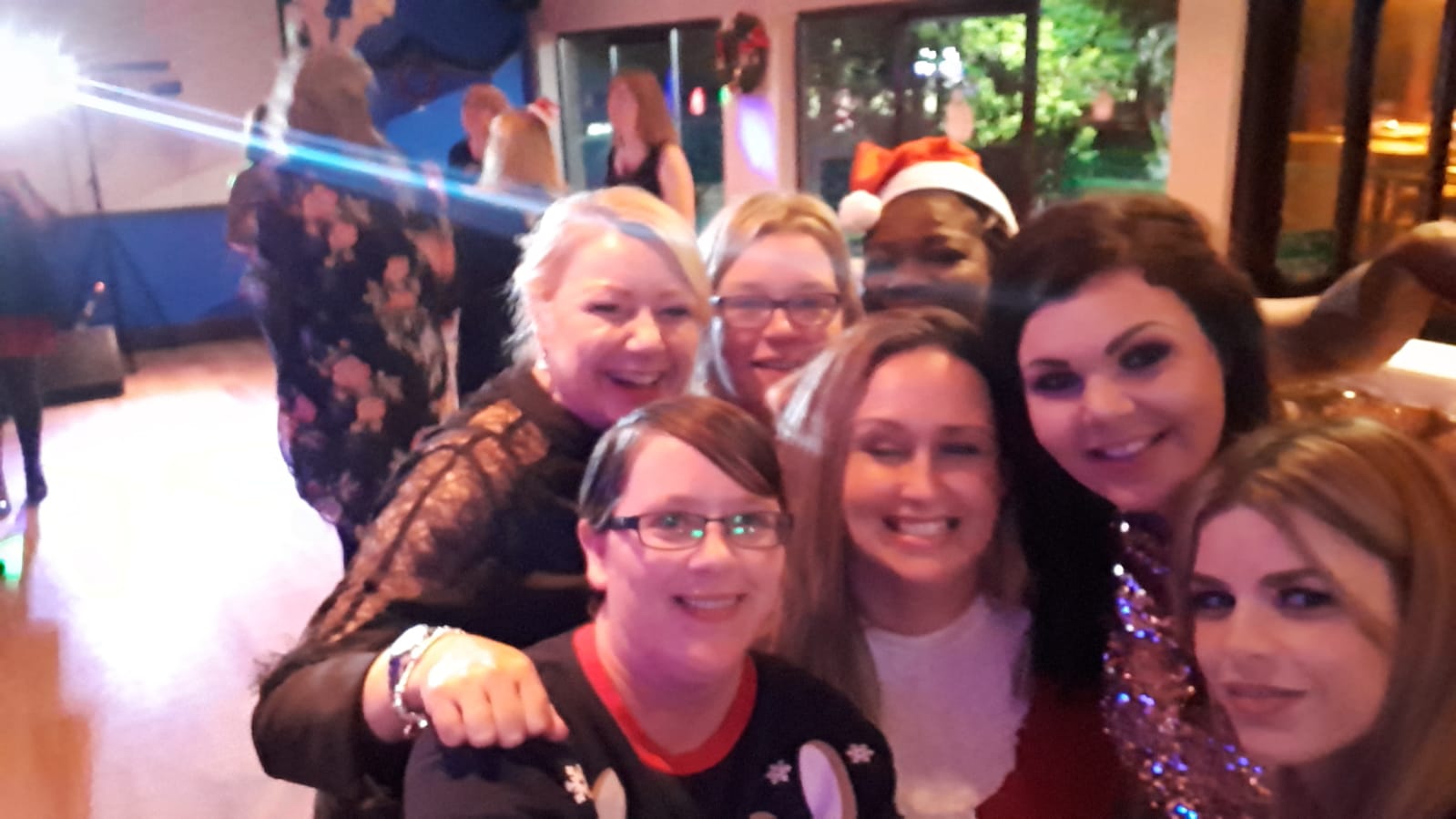 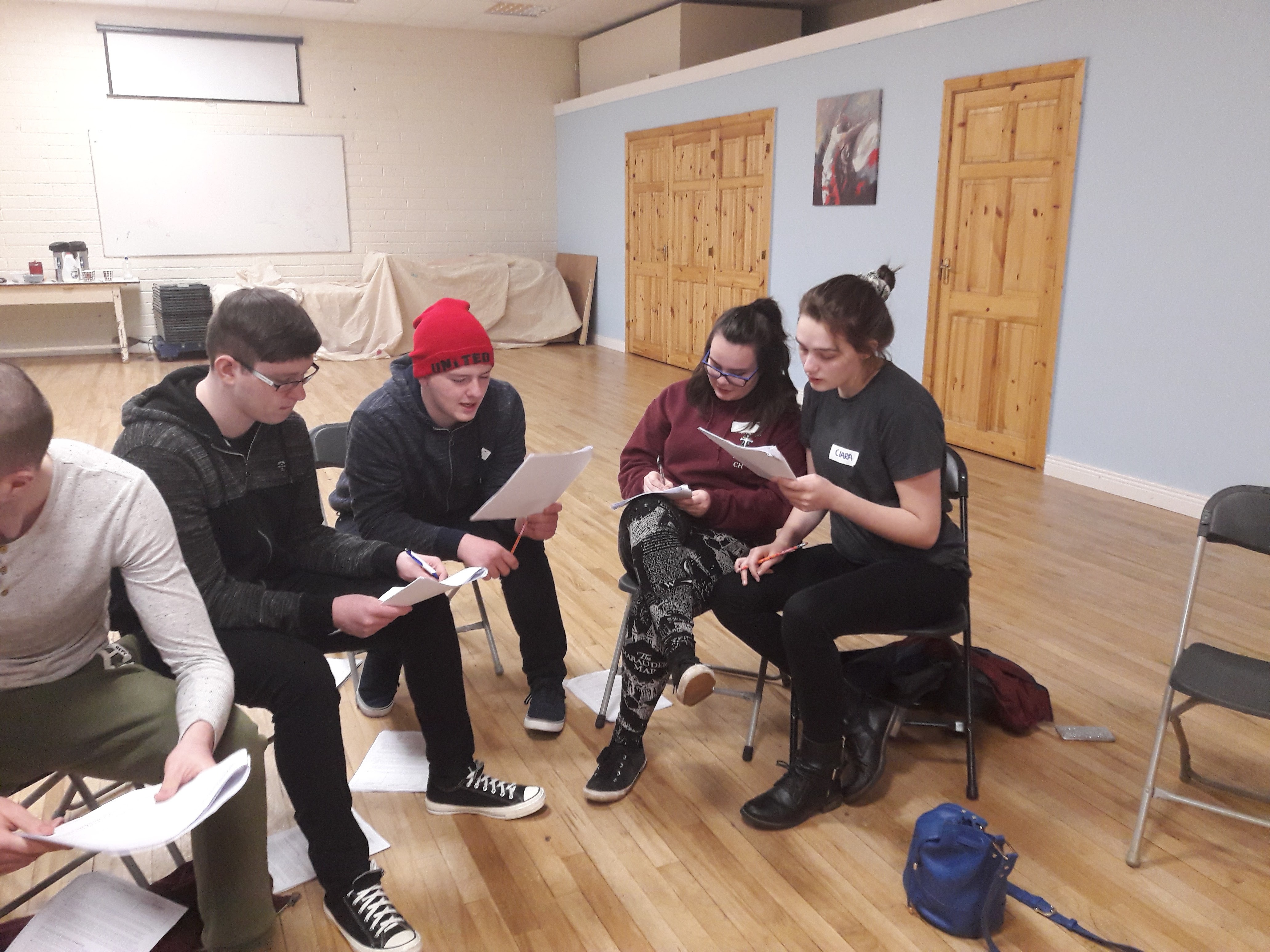 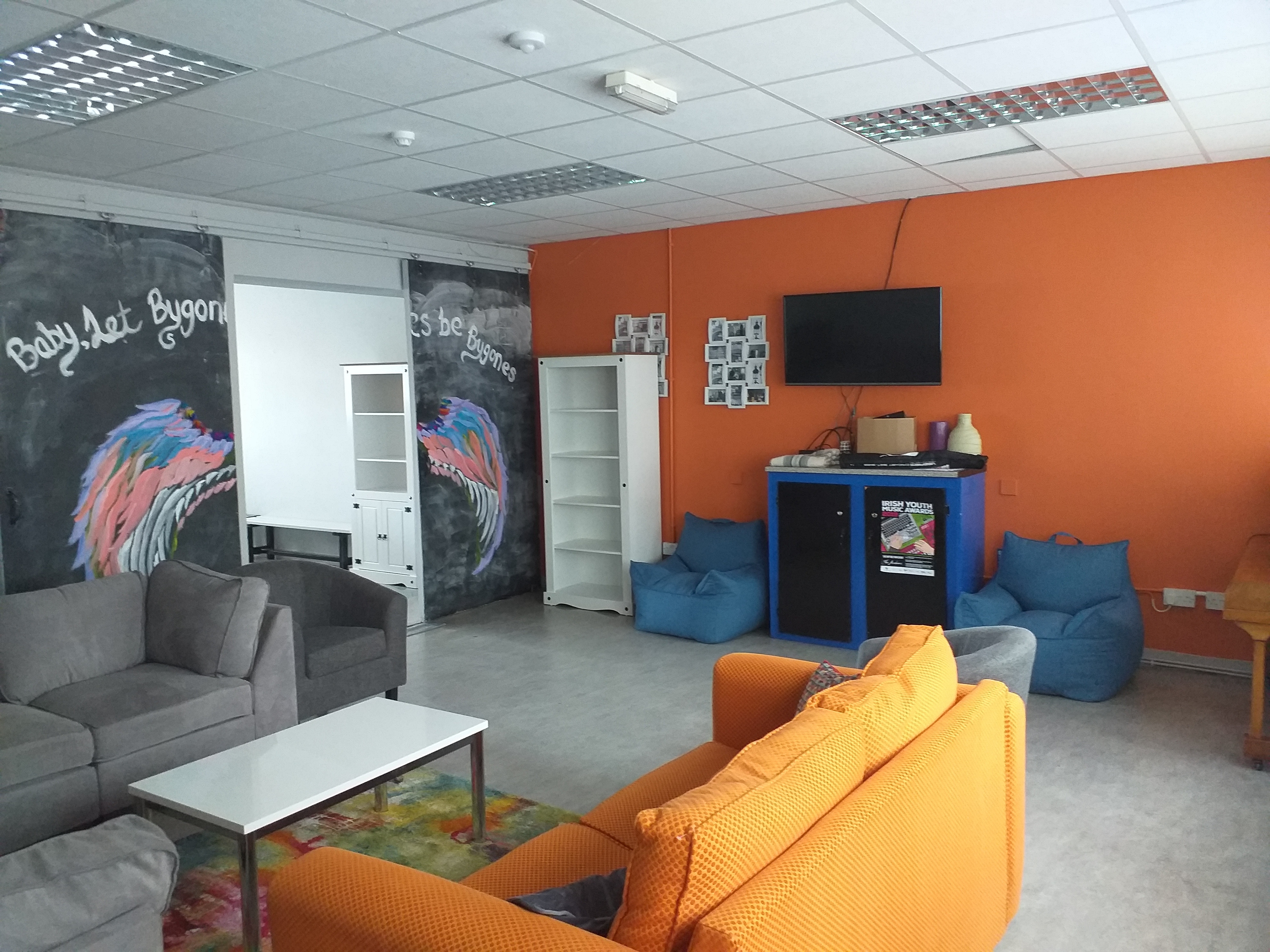 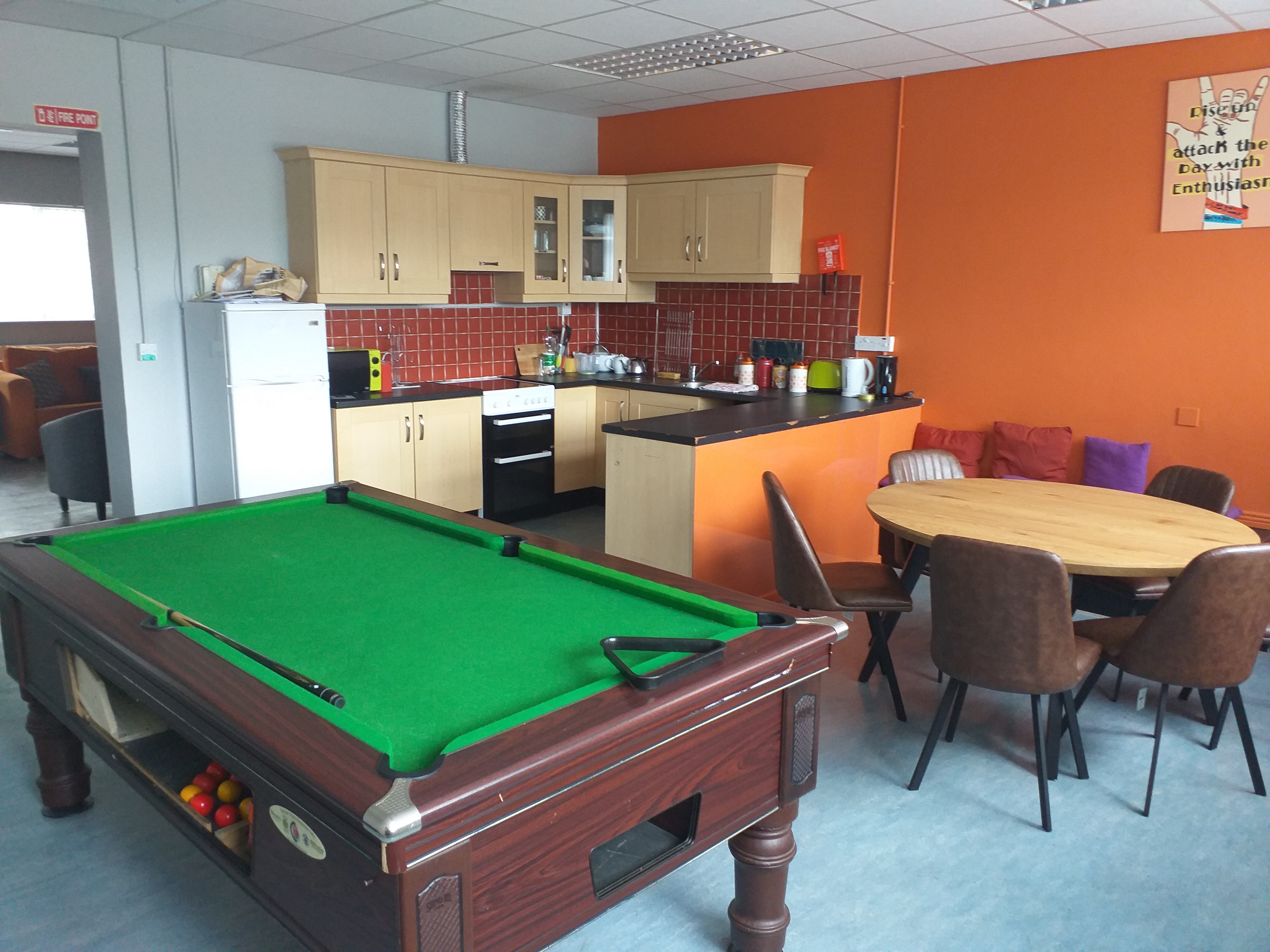 We run a number of different programmes throughout the year and have a number of drop in Youth Cafe evenings for young people to come and meet with their peers and Youth Workers.

2018 was a jammed packed year for SPY Mallow and several programmes were rolled out to address the needs of young people.  From Resilience, Drug and Alcohol, Sexual Health, Art and community involvement.

SPY Mallow prides itself in its supports for young people by running a number of drop in Youth Cafe’s where young people can come in and hang out and meet the youth workers and join in on activities and programmes.

This year Mallow represented CDYS at the Irish Youth Music Awards in Croke Park, where up to 50 young people participated in the project. There was a lot of focus this year on identifying young people for more targeted one to one work and several young people were referred to counselling and play therapy for supports.

This year’s IYMAS are being held in Croke Park on Saturday May 9th, 2020.

Mallow SPY project was awarded €20,000 from the Equipment grant which has been used to revamp our current youth cafés.

The project leaders attended several training events during the year around Child Protection and the Children’s First new legislation. Trauma informed practice and health and safety were also delivered to the team.

Youth and volunteer awards were also held in 2018.

Getting active in the community –

Cloyne Diocesan Youth Services is a voluntary and not for profit organisation that works with young people in the Dioceses of Cloyne since 1962.

© Cloyne Diocesan Youth Services Ltd. - Hosted by GetOnline Pro
We use cookies to ensure that we give you the best experience on our website. If you continue to use this site we will assume that you are happy with it.Ok